Peavey Electronics revolutionized the audio industry back in 1993 with the introduction of MediaMatrix, the world’s first digitally configured and controlled distributed audio system. Today, MediaMatrix remains the most scalable, flexible and specified digital audio distribution, processing and control system globally.

MediaMatrix gives audio system operators the tools to configure and reconfigure audio and control systems in the world’s most demanding environments, whether from a computer, touch screen or a mobile device. MediaMatrix serves the high-end audio market with the most powerful digital signal processors, software and user-control tools for creating the world’s most elaborate and advanced audio systems via computer.

Together with its award winning nWare™ and Kiosk2Go™ programming and control suites, MediaMatrix continues its global legacy with dedicated feature, functionality and compatibility developments. Since its initial release in 2005, there have been more than 40 major updates to the nWare software toolset.

2017 marked a new milestone with the release of nWare 2.0. This major release features a configuration wizard with pre-configured project file templates to aid programmers in getting started on a variety of MediaMatrix applications. nWare 2.0 includes new devices for expanded control and processing and an improved graphical user interface with device tree filtering. Now easier to customize and use than ever, nWare firmly establishes its position as the AV industry’s preferred standard in “drag-and-drop” system configuration, programming and operation. 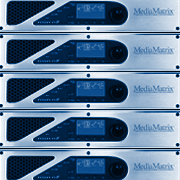 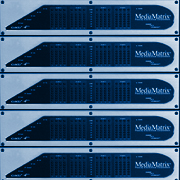 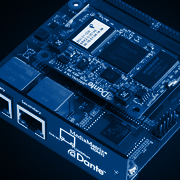 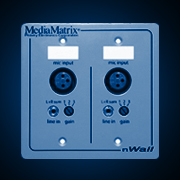 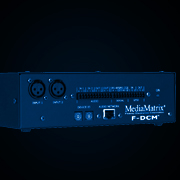 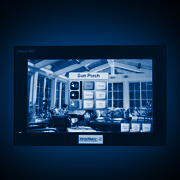 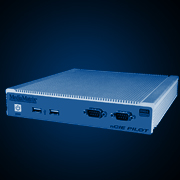 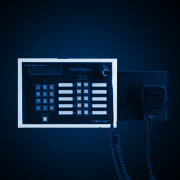 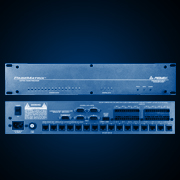 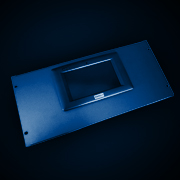