Legendary for its powerful and reliable touring-class sound reinforcement products, Crest Audio is a global leader in designing and manufacturing power amplifiers for live, commercial and networked sound systems, and a complete line of mixing consoles for live and installed audio markets.

Crest Audio burst onto the audio scene in the late 1970s with singular goal of advancing live sound through bulletproof engineering. The low-noise, high headroom and live sound features Crest Audio was able to pack into its mixers set a new industry standard, and they immediately became indispensable on the touring circuit. Crest Audio soon found ways to incorporate more punch into everything from preamps to loudspeakers and everything in the rack in between.

Crest Audio continues its legacy of high performance audio mixing with the 2017 release of the revolutionary Tactus Digital Mixing System. Tactus provides all of the versatile features of touring class digital consoles without the impractical size and bulk of most digital desks and without the complicated menus necessary to access important functions.

The Tactus System provides up to 256 channels of high-quality audio, routed and distributed over a data network with super-low latency and an uncompressed 96kHz audio sample rate. The “Tactus.Stage” and front-of-house “Tactus.FOH” interfaces plus the “Tactus.Control” provide a portable and tactile set of faders and controls to accompany the extensive touch-screen controls of the Waves LV-1 live mixing software. 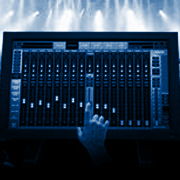 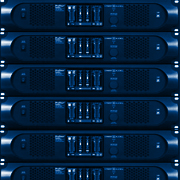 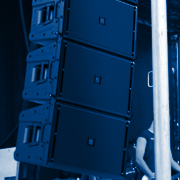 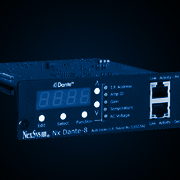